So the Regurgitator ‘Life Support’ tour has concluded. Despite Jane Elliott, our boss on the bass, being the only one not to get a cold from the experience, we had a great time.

We followed our friends Regurgitator and Glitoris all over Australia – Sydney, Canberra, Melbourne, Hobart, Adelaide, Perth, Kingscliff, Brisbane and the Sunshine Coast. Opening for most of the tour we had a ringside seat to all the action. Glitoris were well received everywhere, people loved them and their glittery getup. They really made us up ‘our game’ as they’ve got an impressive presence. As for the ‘Gurge they managed to pack out every venue we played, loyal fans turning out in droves jumping up and down in unison. We would especially look forward to the group chant of I Will Lick Your Asshole.., as well as the craziness of The Song Formerly Known As – the crowd reaction was priceless. The new songs off their latest album Headroxx also worked a treat.

There are a number of accounts of the various nights – Sydney, Melbourne, Hobart, and Adelaide. But our favourite is of the Brisbane night when the reviewer states “They also asked the audience to not judge Greg”. The Greg in question, was none other than Mr. Greg Jard who did sound (and motivational support) for all the bands on tour. Ok, we like him! We dedicated our song Sex Time to Greg and Regurgitator.

Big thanks to Regurgitator and Paul (their manager) for inviting us along, and for all the support.

(Photo credit above to Katherine O’Malley) 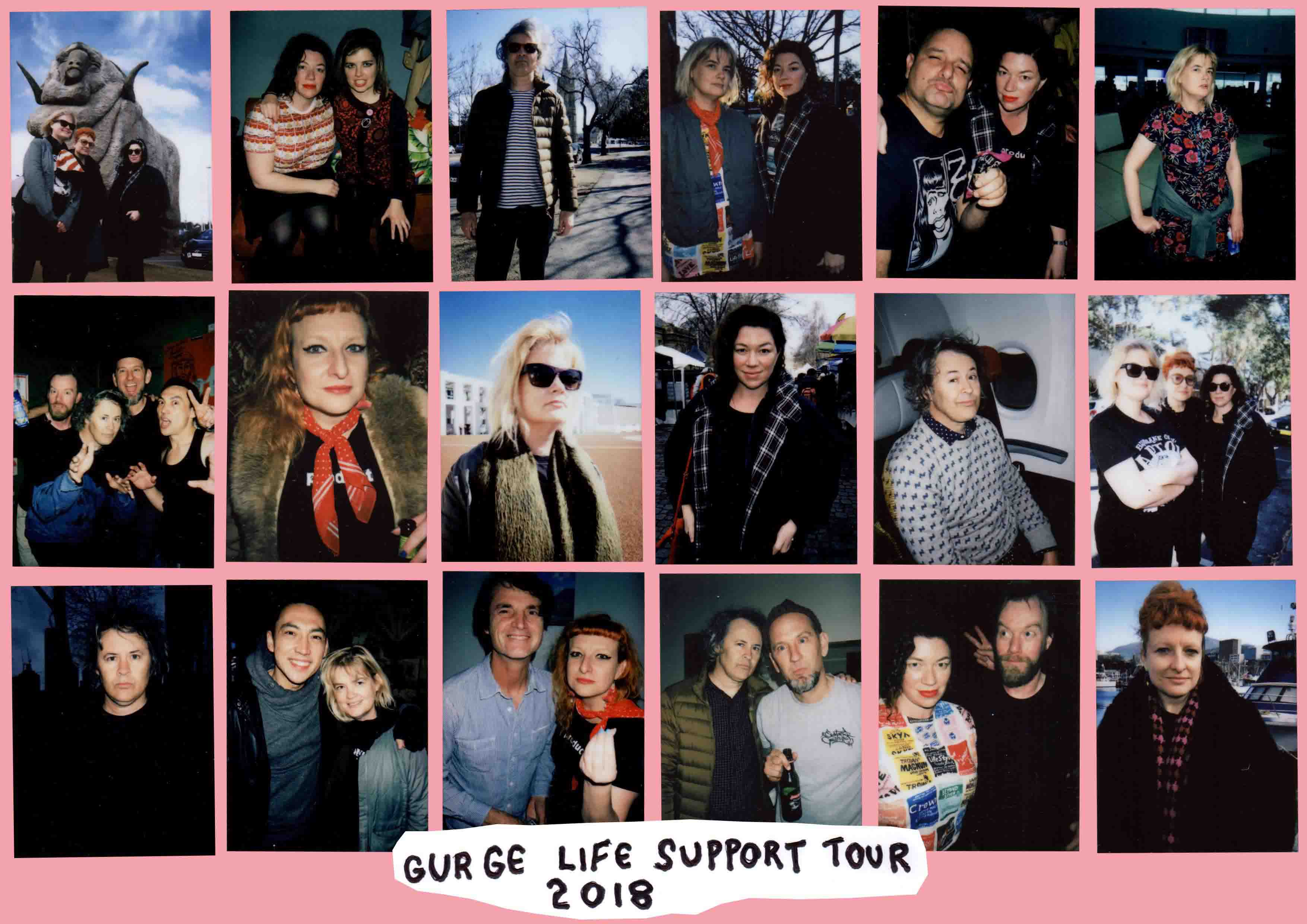